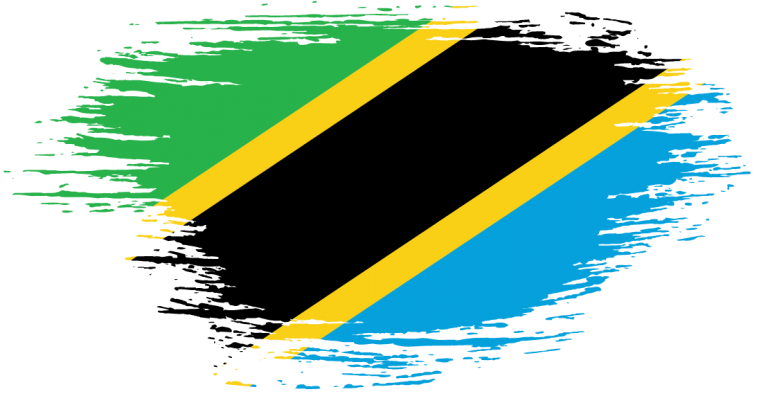 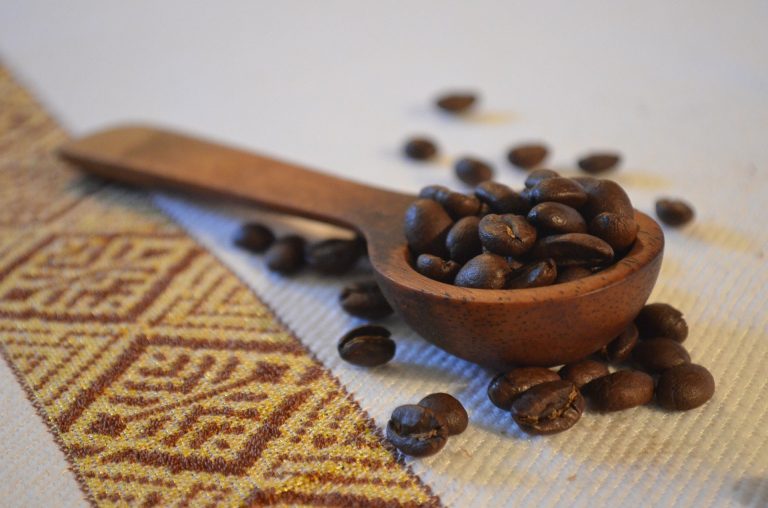 In many ways, the history of Tanzania is the history of mankind. Fossils found in Olduvai Gorge, one of the world's earliest archaeological sites, suggest that Tanzania has been colonized by hominids for over 2 million years. The Iron Age migrations from West Africa were followed by European and Arab merchants, missionaries and slavers, and by the mid-1800s Zanzibar had become the center of the African slave trade. from the east. Colonized first by the Germans and then by the British, Tanganyika gained independence in 1961. Unification with Zanzibar in 1964 gave Tanzania its name.

Rich in mineral resources and natural gas, Tanzania's economy is nonetheless dominated by agriculture, which employs 75% of the workforce and accounts for half of the country's GDP. Tanzania's main exports are gold, coffee, tea and cotton. But it is tourism, which is growing in importance every year, that is the country’s biggest contributor of foreign currency.

Some of Tanzania's 120 ethnic groups make up its population with a significant number of Asians, Arabs and Europeans as well. Even with this mix of identities, Tanzania has long promoted a harmonious national culture, based on a subtle social code but strong of courtesy and respect. English and Swahili are the official languages. 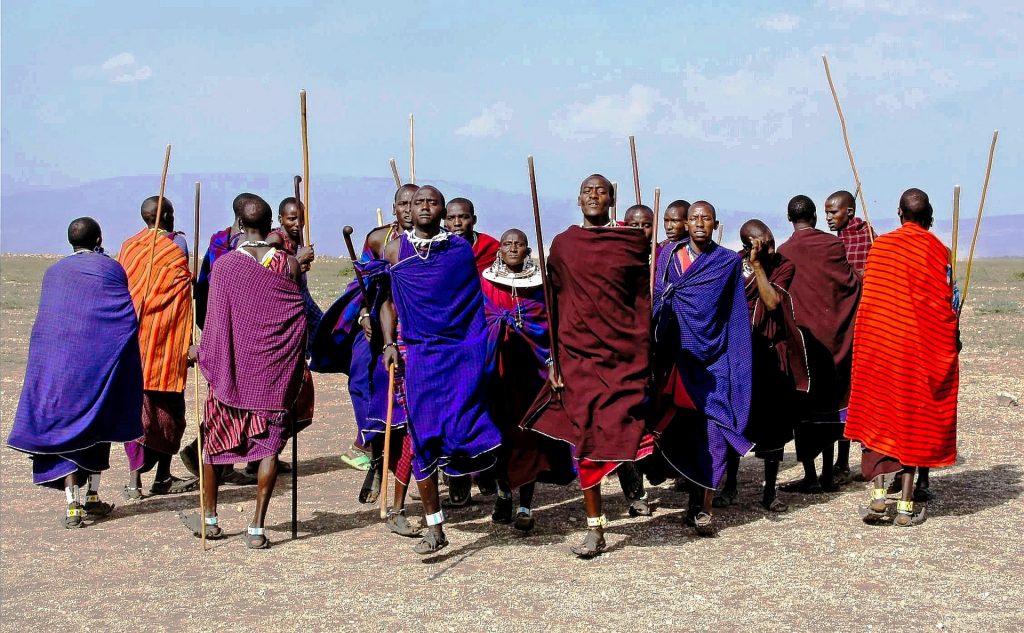 Located between the two arms of the Great Rift Valley, the immense central plateau of Tanzania is bounded on the west by the great African lakes, on the north by mountains (including Kilimanjaro, the highest peak in Africa) and the Indian Ocean to the east. Most of the country is covered with grasslands, open forests and savannahs, but significant pockets of rainforest exist in remote mountain ranges.

Home to 20% of Africa's large mammals, Tanzania is one of the main safari destinations on the continent. More than 25% of the country is devoted to conservation and several Tanzanian animal reserves are among the most important in the world. Most visitors head to northern Tanzania, where the most famous animal reserves are located.